The campaign started Chase the virus, not people!

At the end of the second decade of the XXI century, Eastern Europe and Central Asia is the region with the fastest growing rates of HIV epidemic and deaths related to HIV/AIDS in the world.

In response to the current situation, all communities networks of the region have joined forces in the campaign aimed at drawing the attention of the whole world to overcoming discrimination and stigma of key populations. This is a key condition for an effective response to the HIV epidemic in EECA region.

We will succeed only if zero discrimination and destigmatization are achieved.
Support us, join the campaign! Chase the virus, not people! 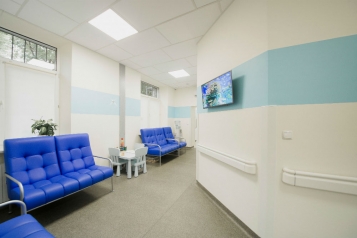 New FriendlyDoctor cabinet waits for you! 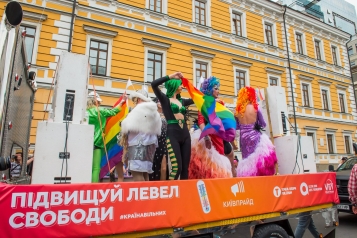 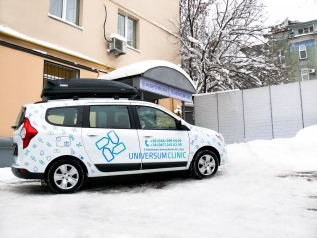 We are starting a collaboration with the private Universe Clinic 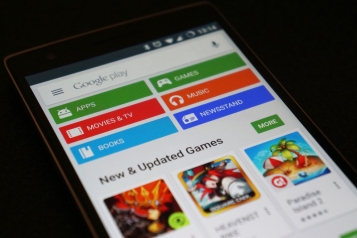